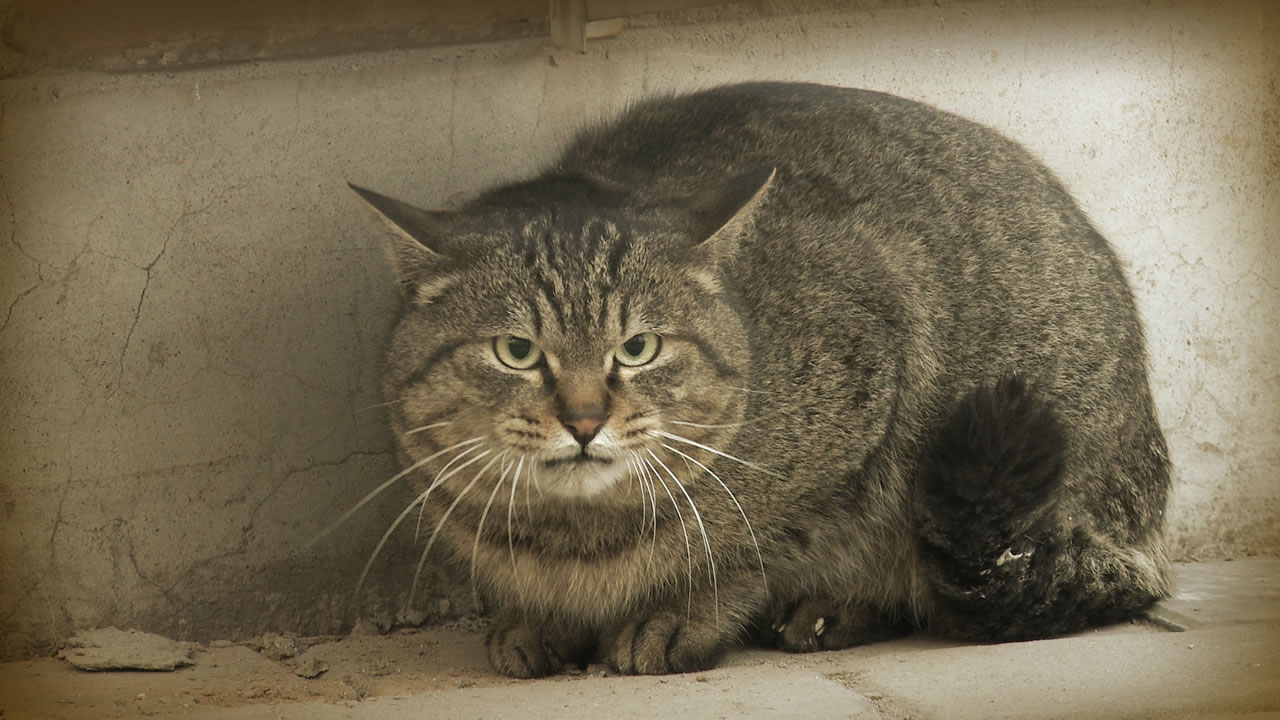 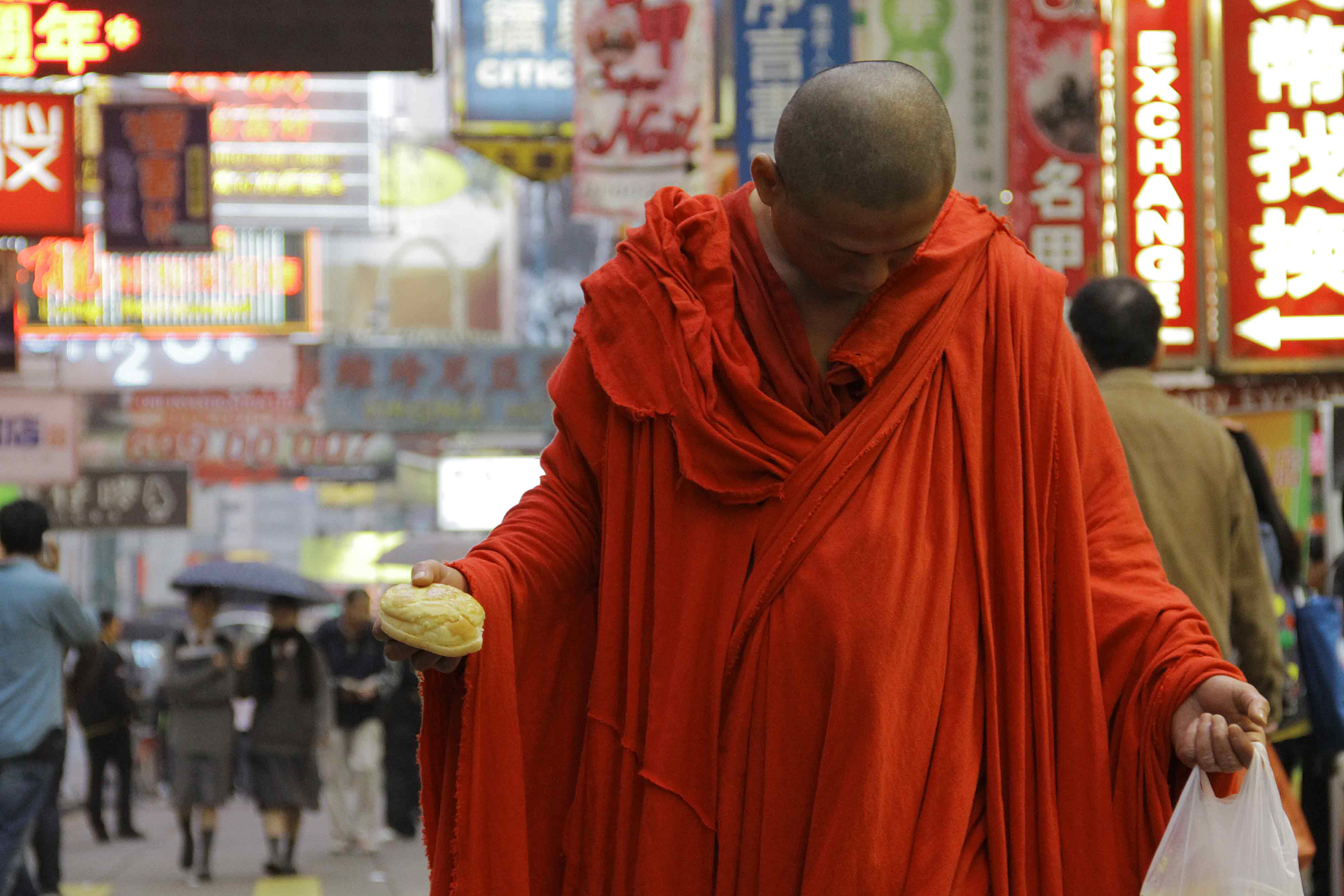 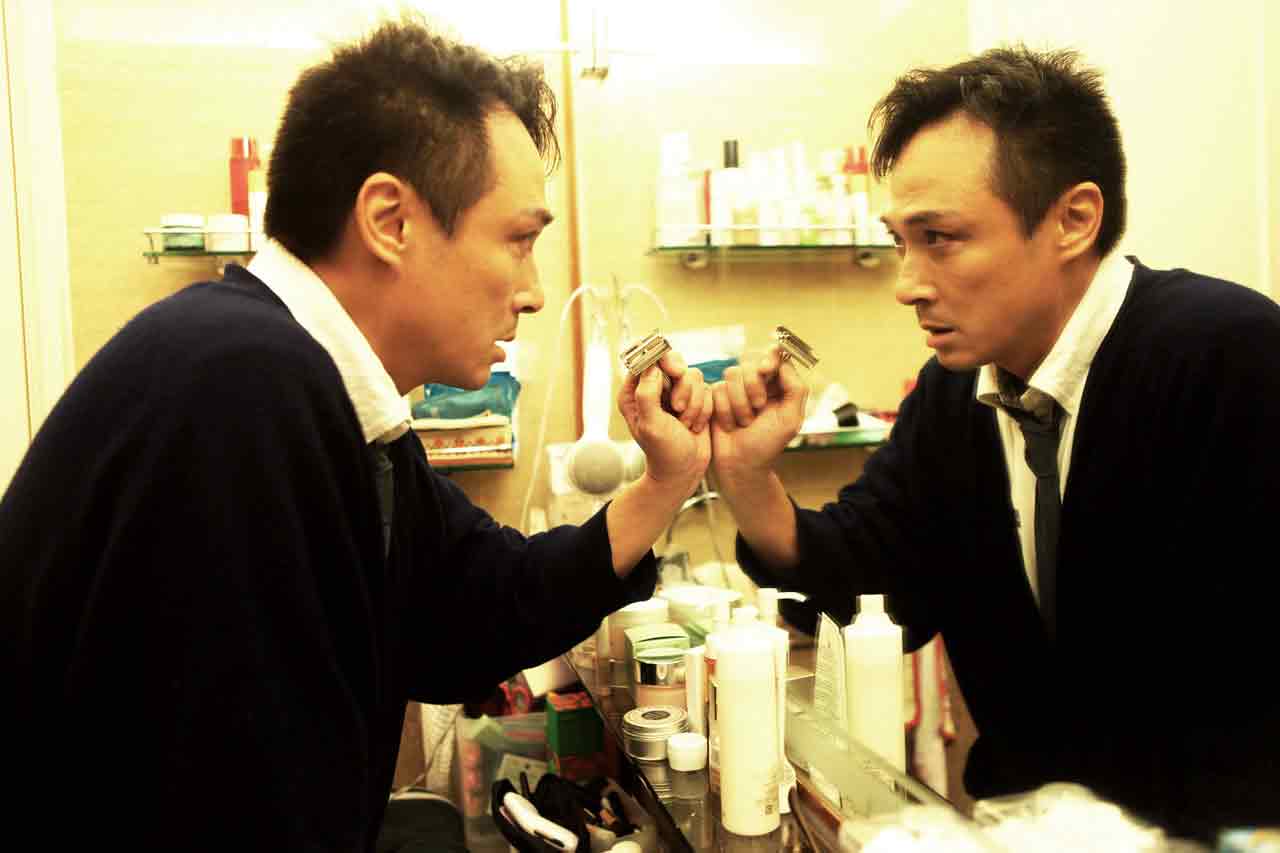 What is beautiful? Three Chinese-speaking filmmakers plus South Korea’s Kim Tae-yong give their singular visions to this eternal question. In Ann Hui’s My Way the pursuit of beauty lies in the risky business making decisions, big big decisions. Gu Changwei’s characters must face up to reality and play the expectation game in Long Tou. Tsai Ming-Liang’s Walker ponders aloud if Hong Kong is beautiful, or strangely beautiful, or beautifully strange. Finally, Kim Tae-yong’s You Are More than Beautiful introduces that mundane things called money, clouded by unfortunate yet inevitable deceit, into a quest for kindness and beauty.

In a beautiful Hong Kong cleansed by the rain, misty-eyed Chris Doyle (HK 2014 – Education for All) muses on the next generation’s aspiration. What do you do with a lover who’s your boss? Find out all about sex and class war in Zhang Yuan’s I Love You, Boss. While Kang Je-kyu’s (Awaiting) Yeon-Hee pines for a reunion with her beloved in Pyongyang, Shu Kei’s (Thin Dream Bay) bored housewife fantasizes about that tall dark stranger at the next table. Affairs of the heart, matters of humanity, a wonderful world.

Understanding “beauty” for 2015… from Beijing, Huang Jianxin wonders if it’s nobler to sleep or not to sleep in Insomniac Diary. In London, Mohsen Makhmalbaf’s The Tenant tells the misadventures of an Iranian boy trying not to lose his bed-sit. With Three Days after Death, Yim Ho creates a parable: a woman who want to die must save someone’s life before her death wish be granted. Tsai Ming-liang, whose Walker (Beautiful 2012) went on to over 100 film festivals, including Cannes, returns with No No Sleep, where bare-footed Lee Kang-sheng walks Tokyo streets in the depth of winter.

Jia Zhangke brings to this edition of the Beautiful series The Hedonists, an engaging drama about several unemployed Shanxi coalminers looking for work. In Somewhere in Kamakura, Nakata Hideo enlists Kawaka Kyoko, who immortalizes the youngest sister Kyoko in Ozu’s Tokyo Story, to play an 80-year-old who suddenly receives a letter from her first love. There is more than square dancing, but also life’s pains and glories for the middle-aged women in Alex Su’s documentary Dama Wang Who Lives on Happiness Avenue. Stanley Kwan casts an impassive eye on a film crew in a recording studio in One Day in Our Lives of… with a diva, a your director, his lovelorn assistant…