20 June 2019 (Hong Kong) – The Hong Kong International Film Festival Society (HKIFFS) and China’s Heaven Pictures are teaming up with six prominent Asian filmmakers to go back to the basics.

In the project entitled “B2B A Love Supreme” announced in a press conference in Shanghai today – the “B2B” stands for “Back to Basics” – each filmmaker will be assigned a budget of RMB¥1,000,000 (approximately US$145,000) and challenged to demonstrate how they can produce a high quality film inexpensively. 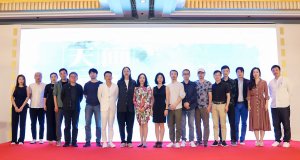 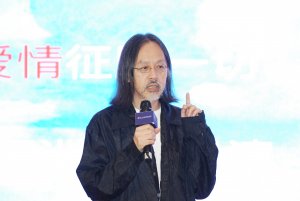 “Through this initiative, we aim to strip away the artifice of much contemporary movie-making, returning cinema to something raw and exciting,” said Jacob WONG, Director of the Hong Kong – Asia Film Financing Forum (HAF) and the Film Industry Services Office (FIS), under HKIFFS. 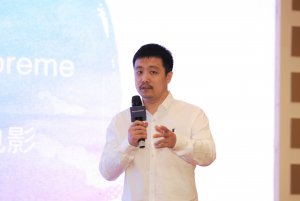 “We hope to tap into the amazing potential of film made under a limited budget, and to explore creative inspiration and embrace the core values of filmmaking,” echoed YANG Jin, General Manager of Heaven Pictures.

All six films will be co-produced by HKIFFS and Heaven Pictures. When completed, they will be released over the next three years. The HKIFFS will handle international sales and festival strategies through its HKIFF Collection.